A Look at the Some Bodega Bay, CA Wedding Venues in Sonoma County

Bodega Bay is also known as the gateway to California’s Sonoma Coast. Featuring amazing places such as Hearst Castle and Sonoma Coast State Park, this is a prime destination for some engaged couples. If you’re considering a wedding on the Sonoma coast, here are 9 Bodega Bay venues:

Distance from Mountain House Estate to other Northern California regions: 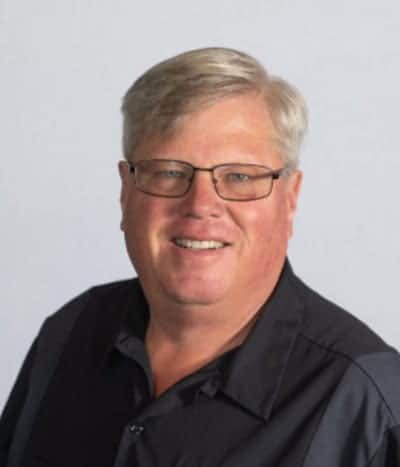 About the Author, John Alden

John Alden is a Wine Country Wedding expert and the owner of Mountain House Estate, a Northern California wedding venue located near Cloverdale,  Sonoma County. Over the past 5 years, John has tirelessly worked to keep the property in pristine condition and has unmatched expertise about wine country weddings. In his free time, he enjoys working on classic cars in his garage.
Elizabeth Nelson2020-08-25T11:11:53-07:00