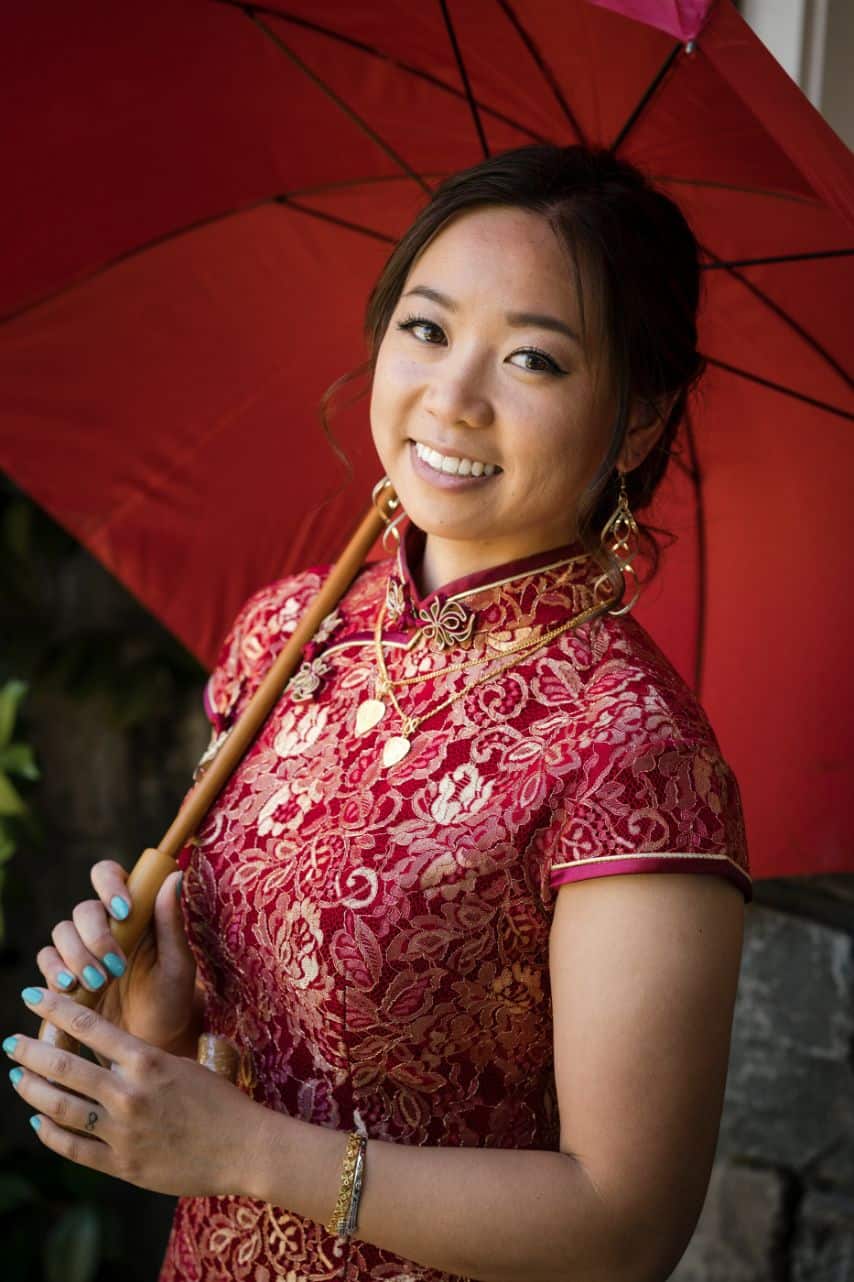 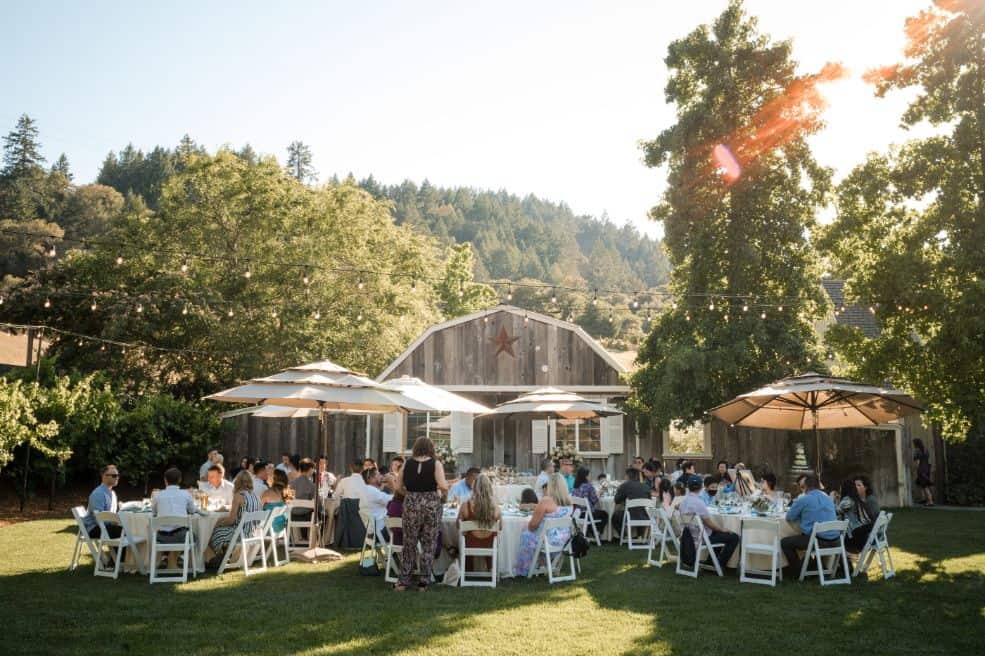 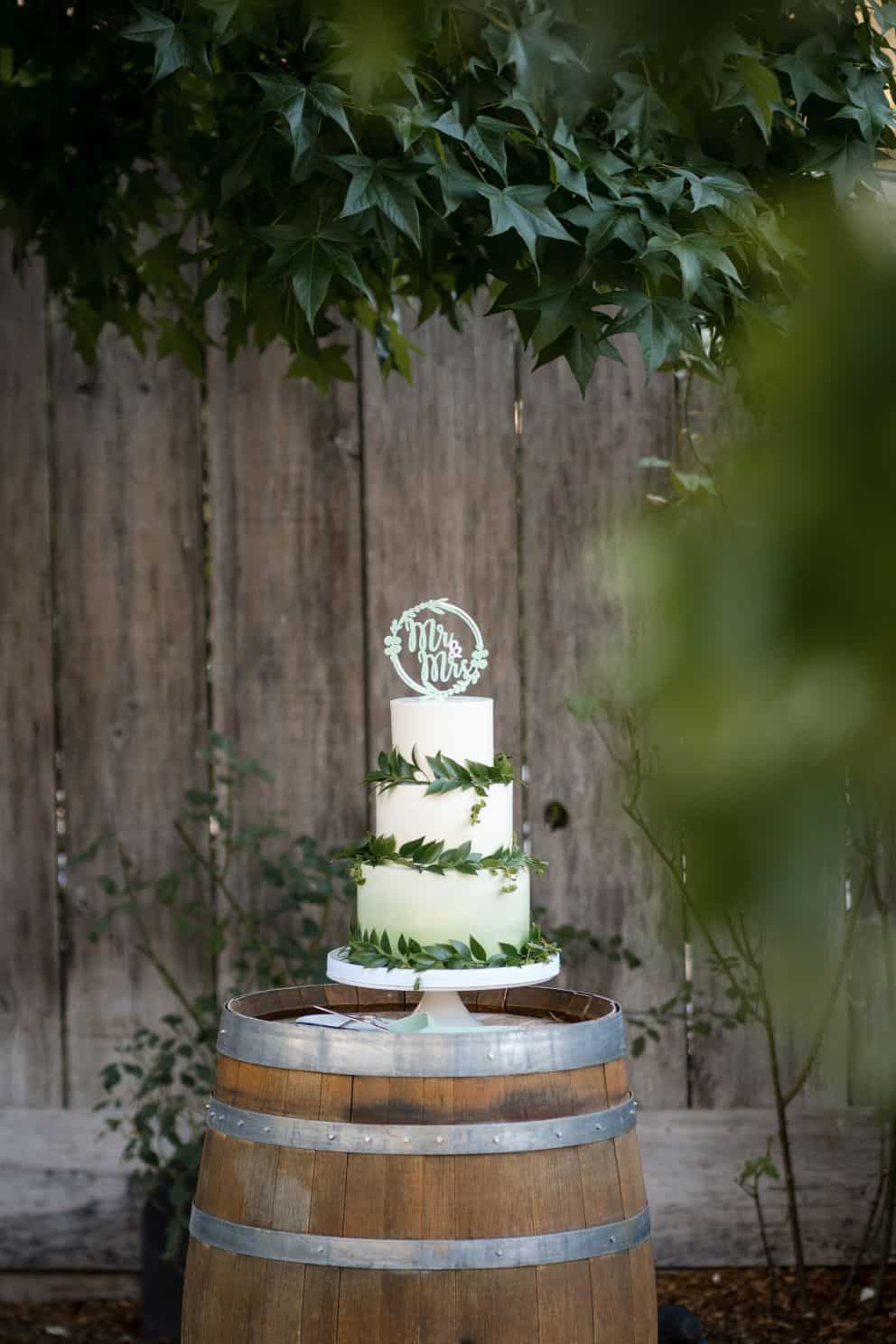 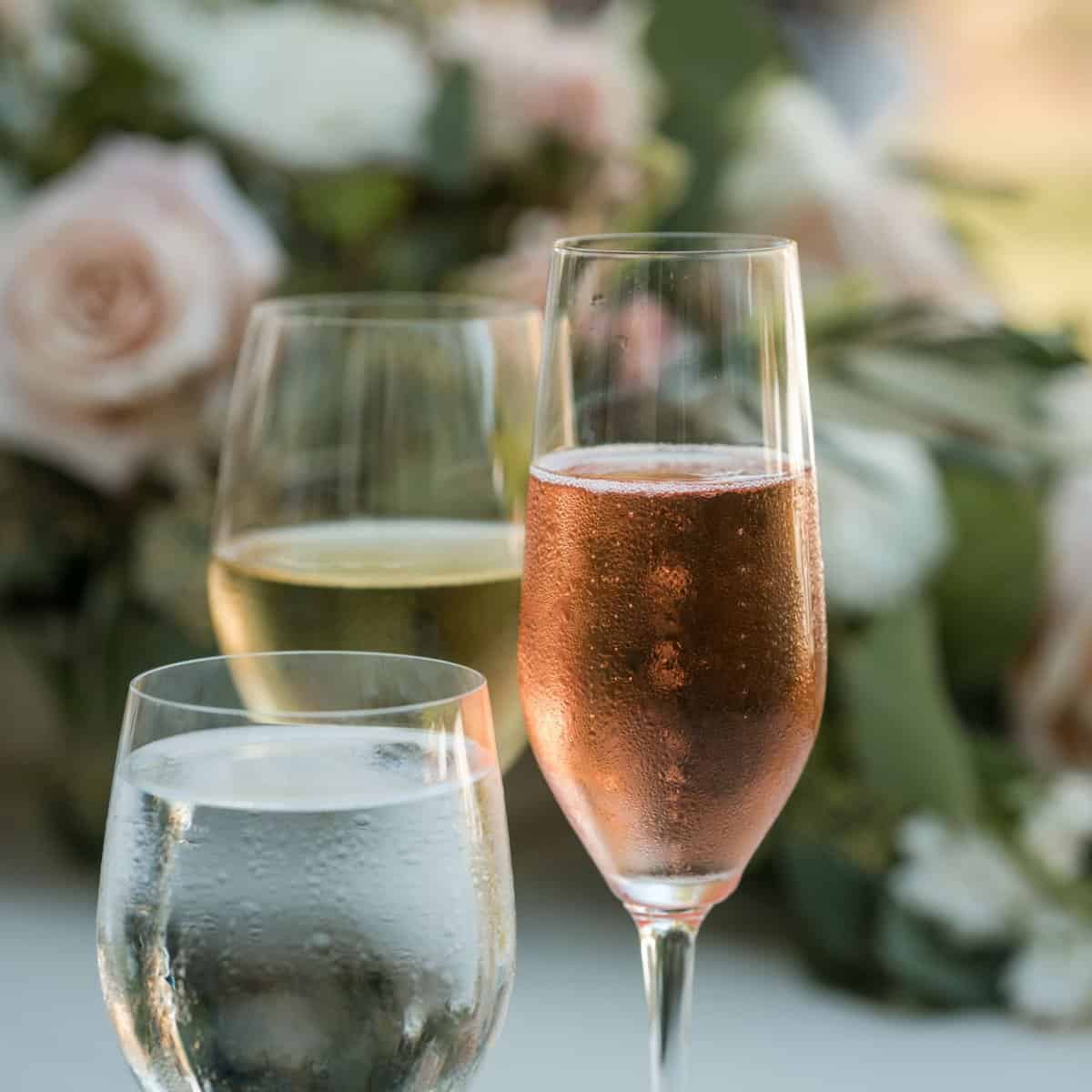 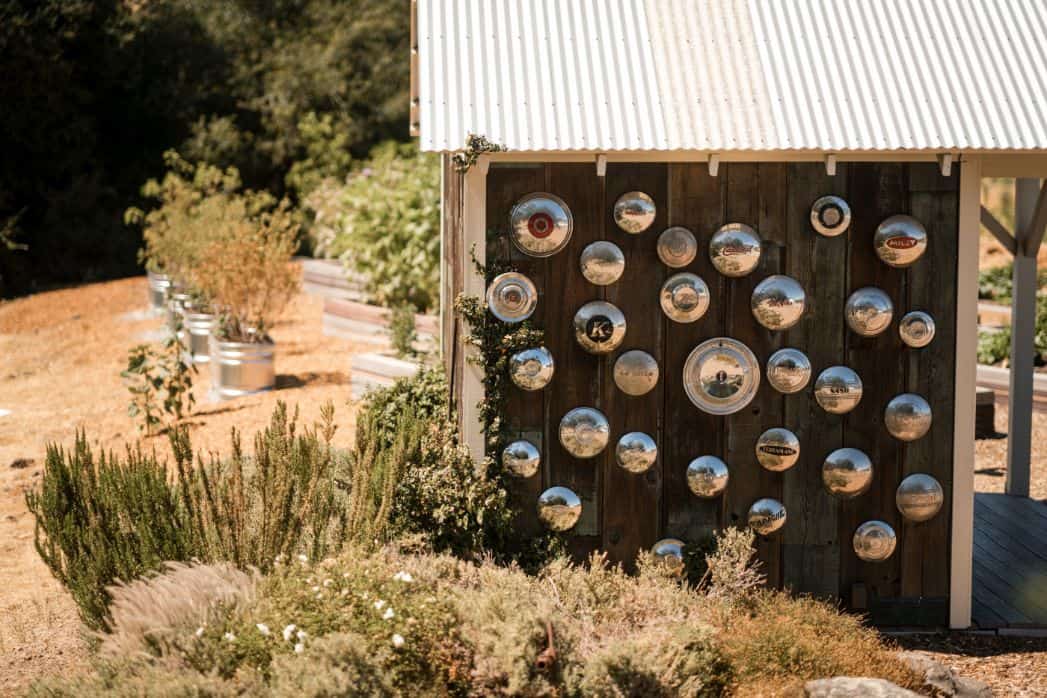 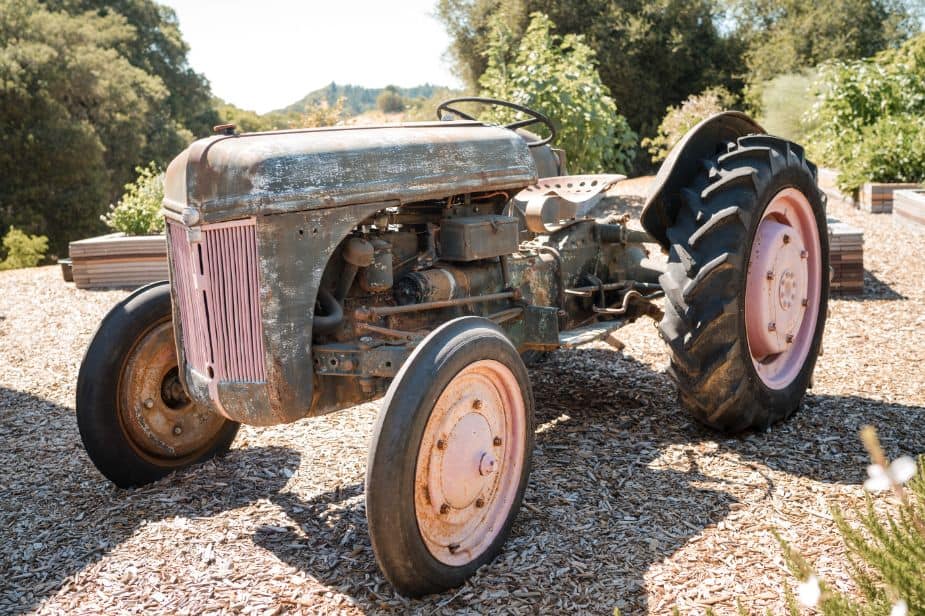 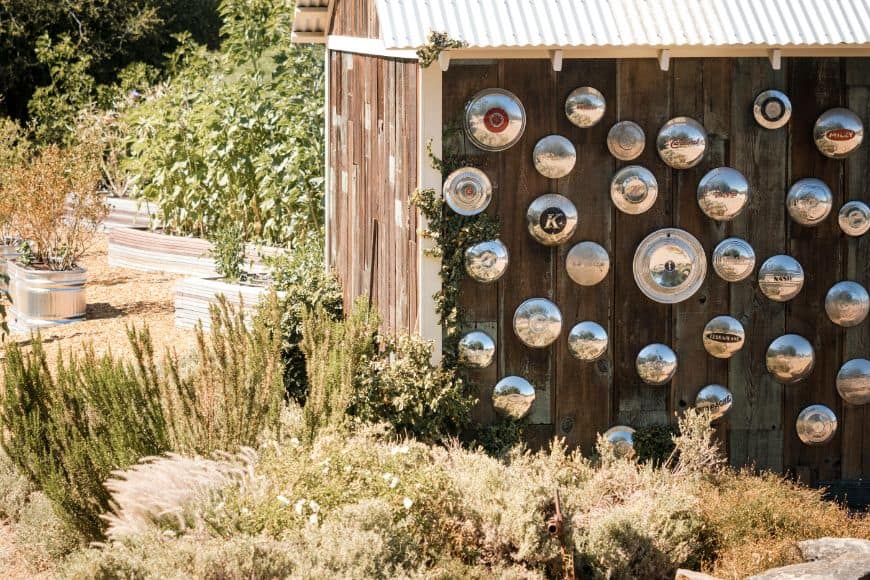 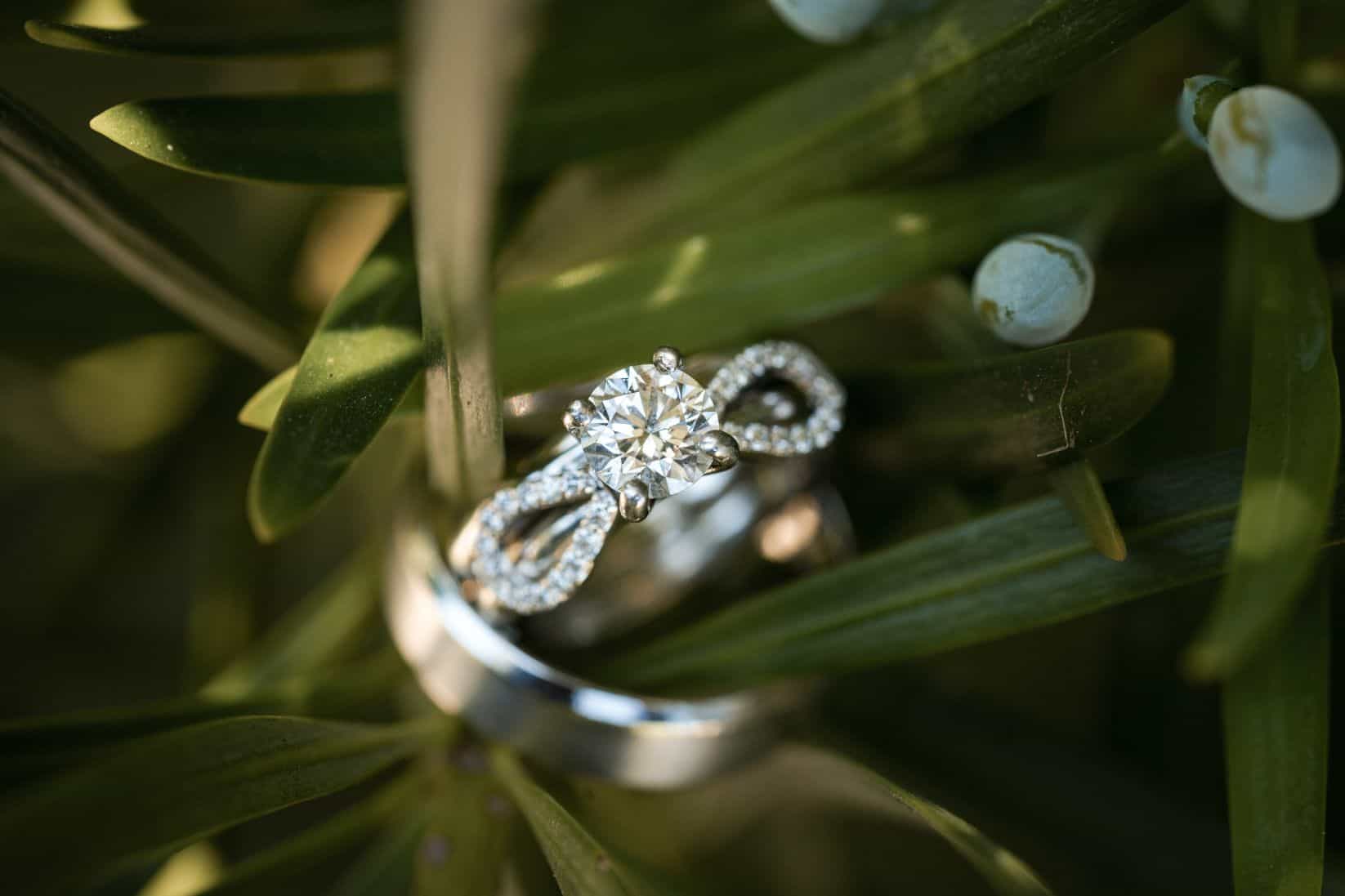 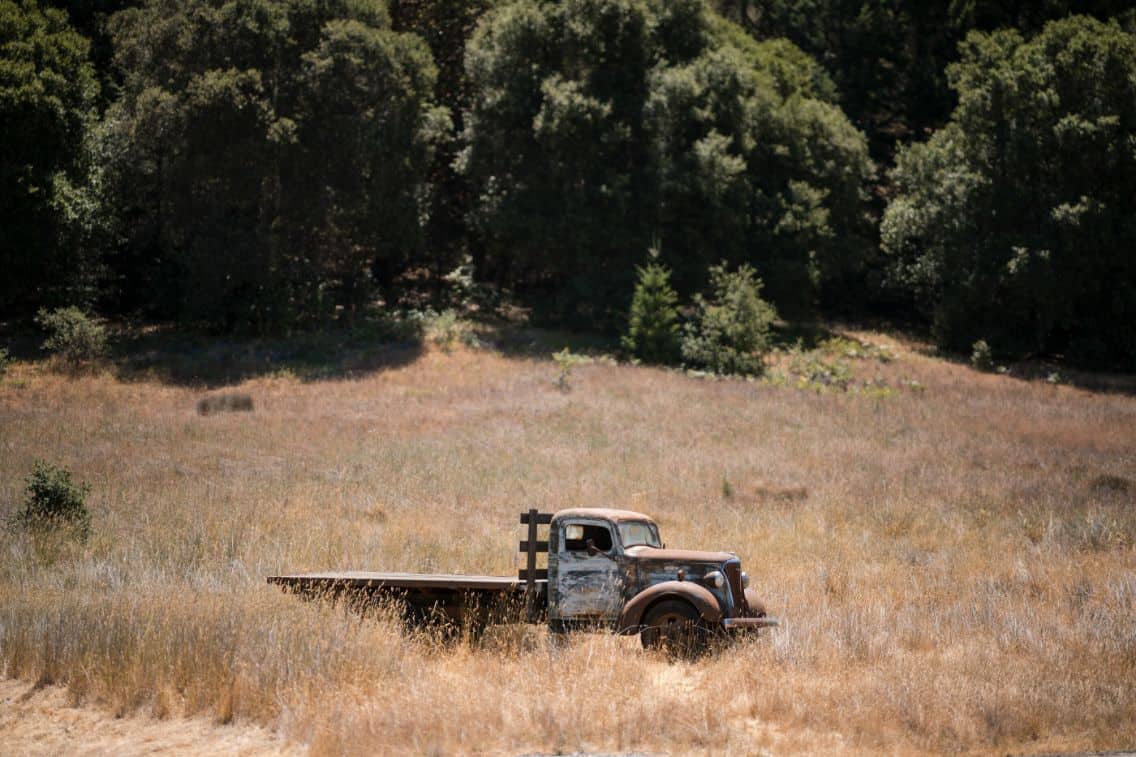 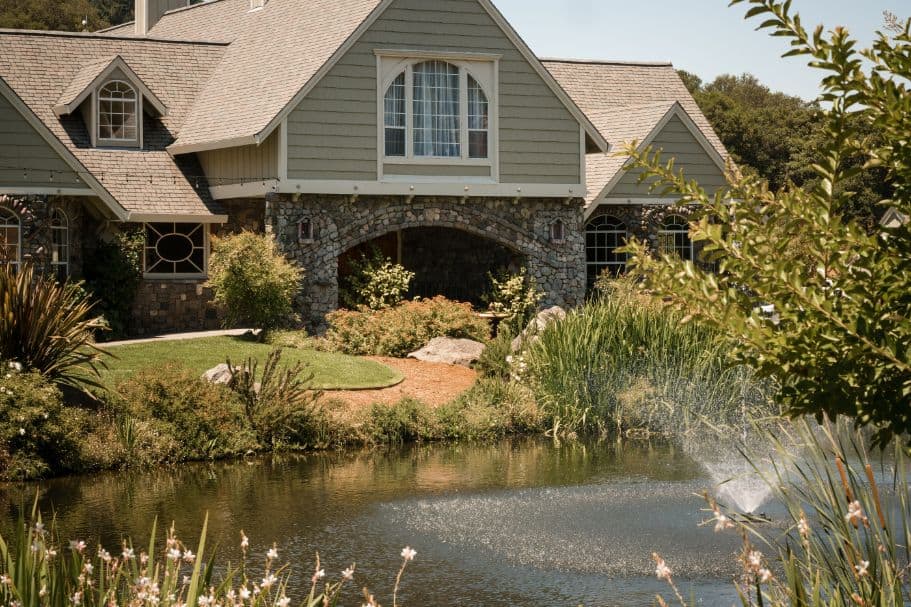 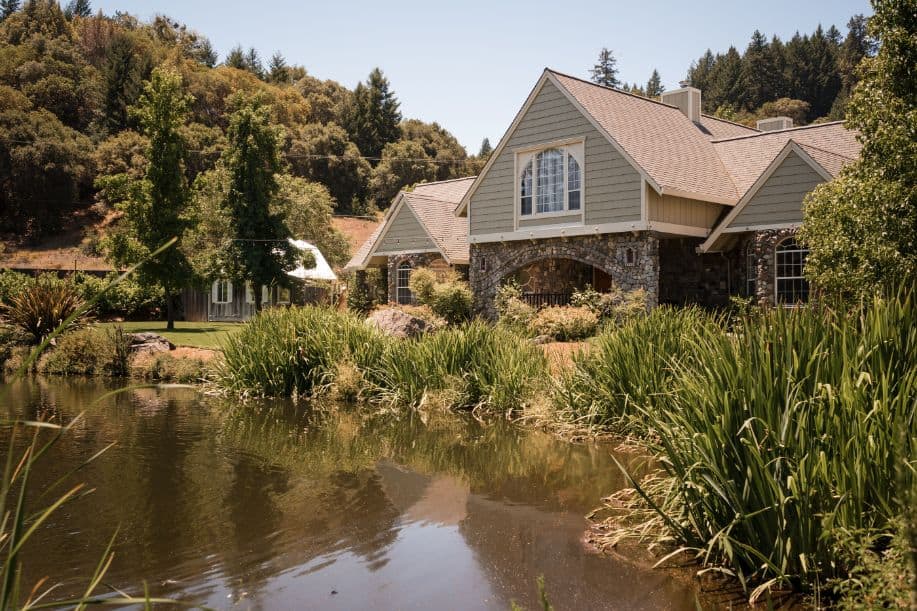 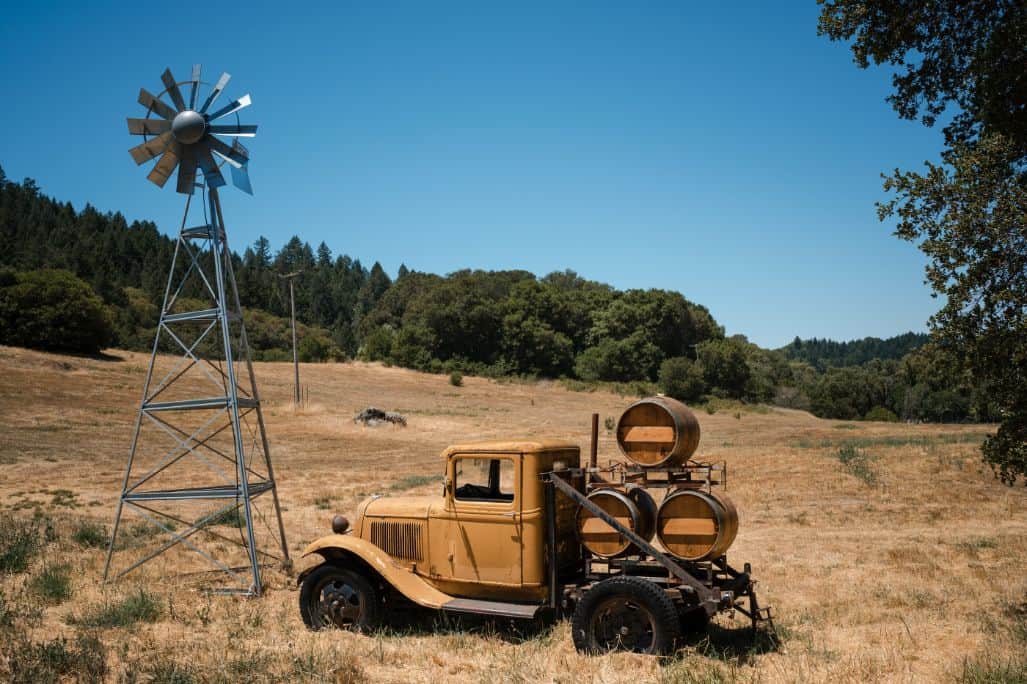 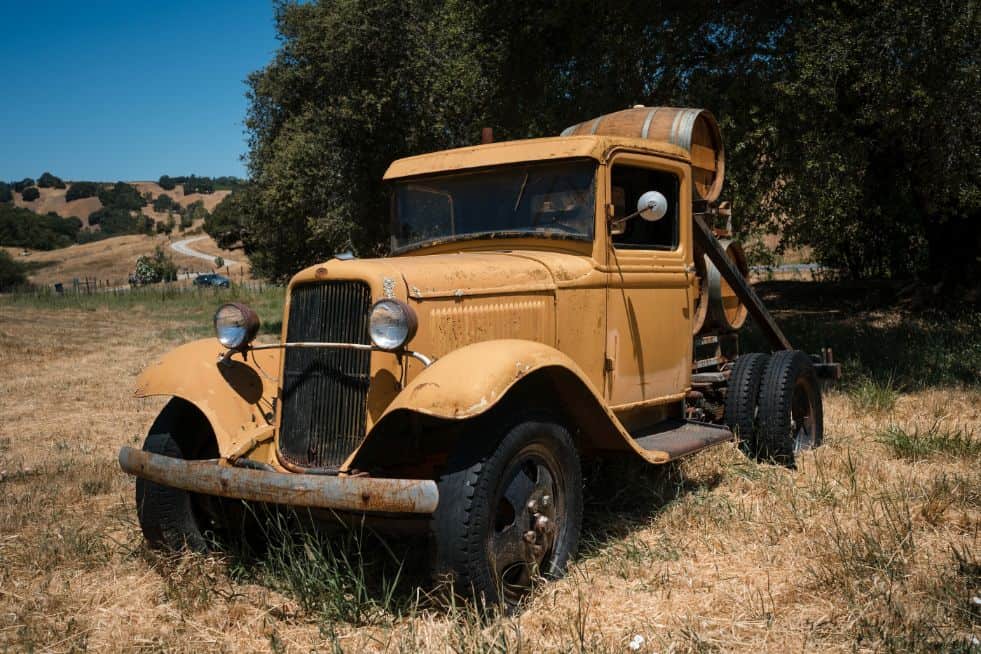 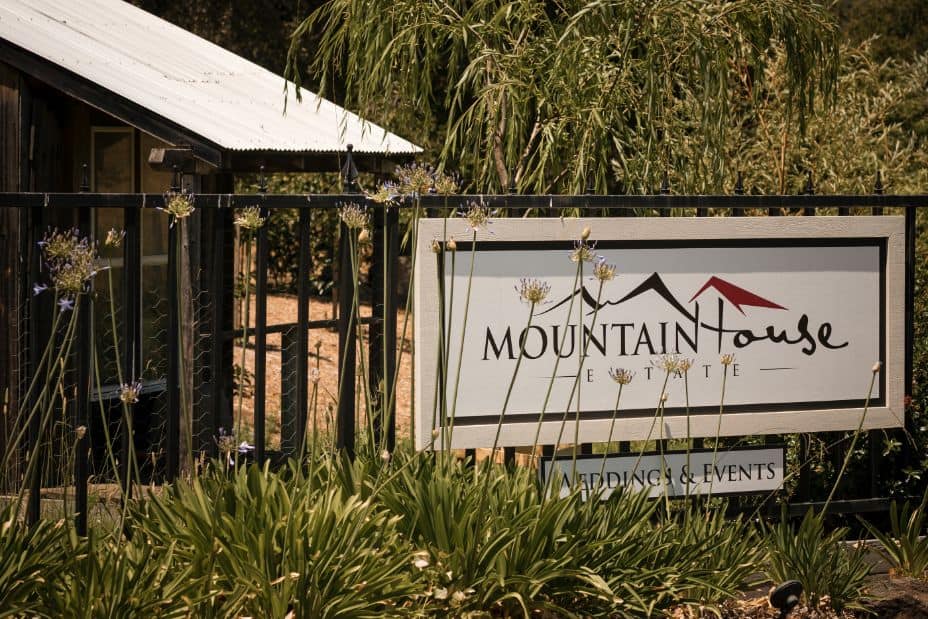 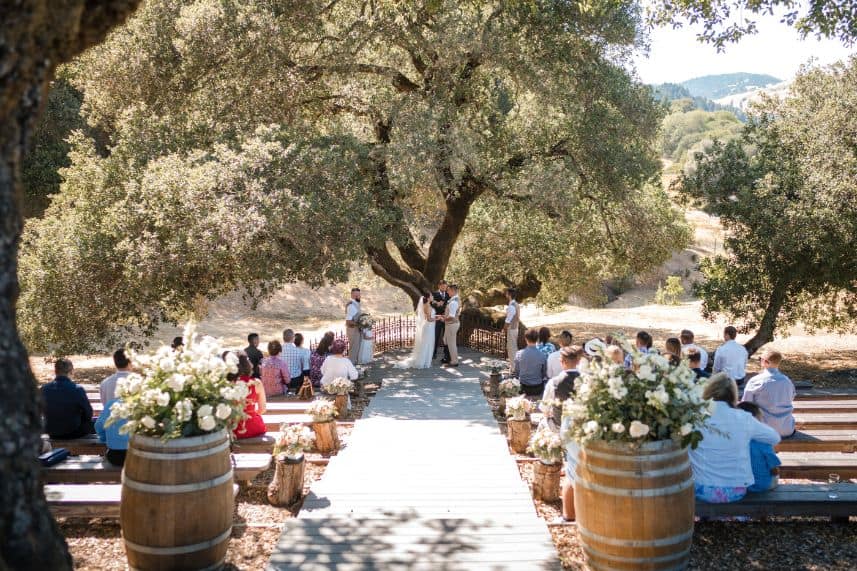 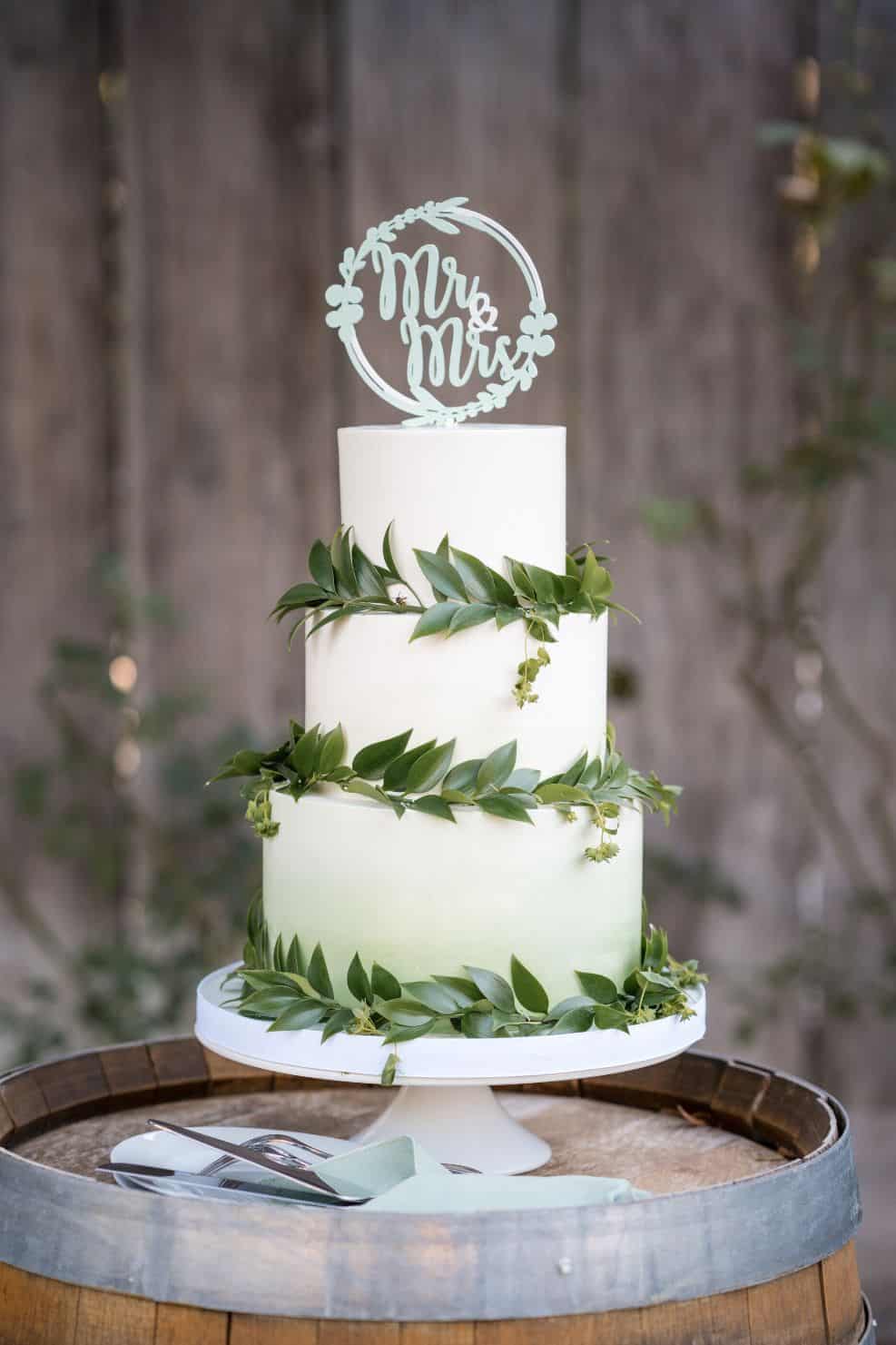 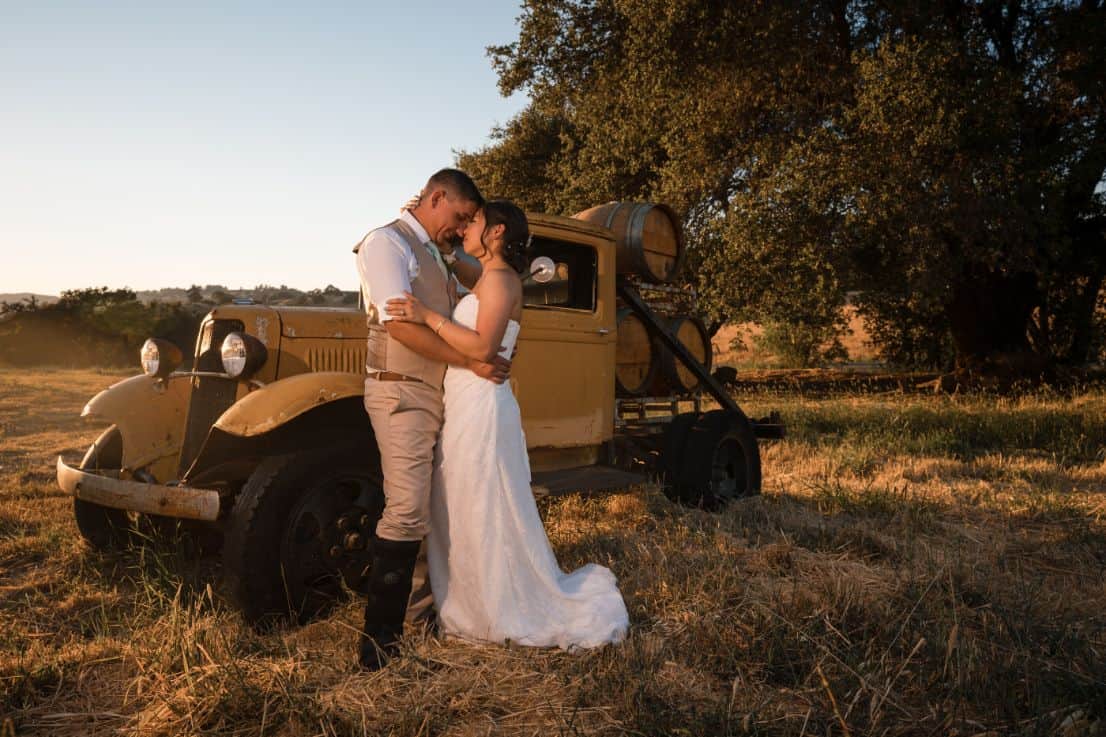 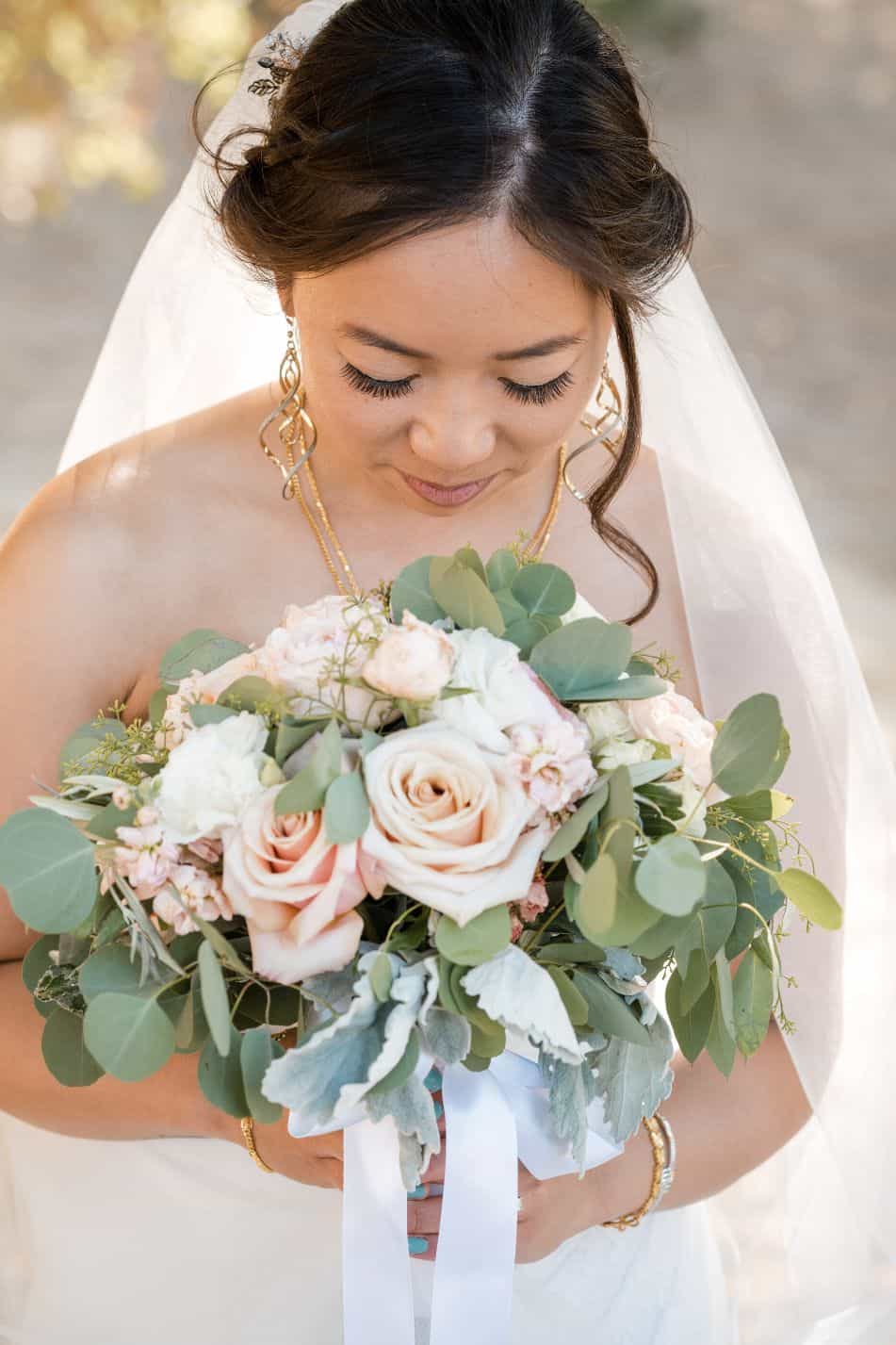 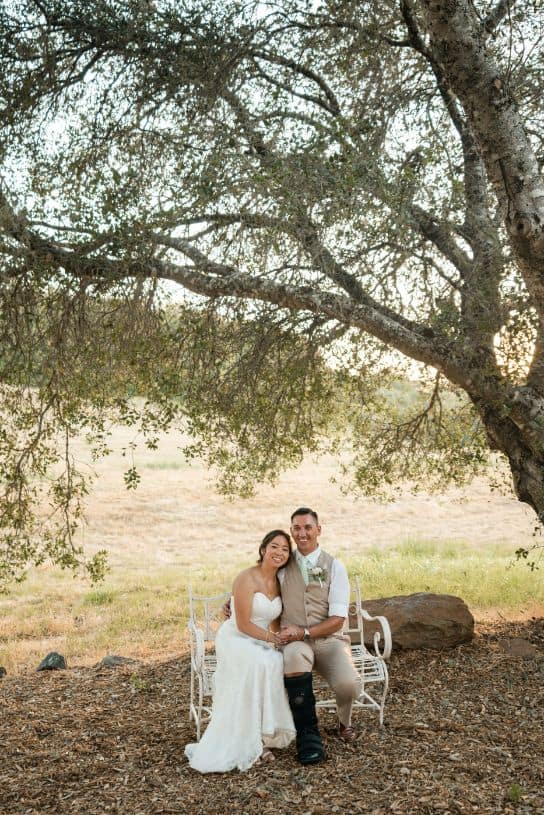 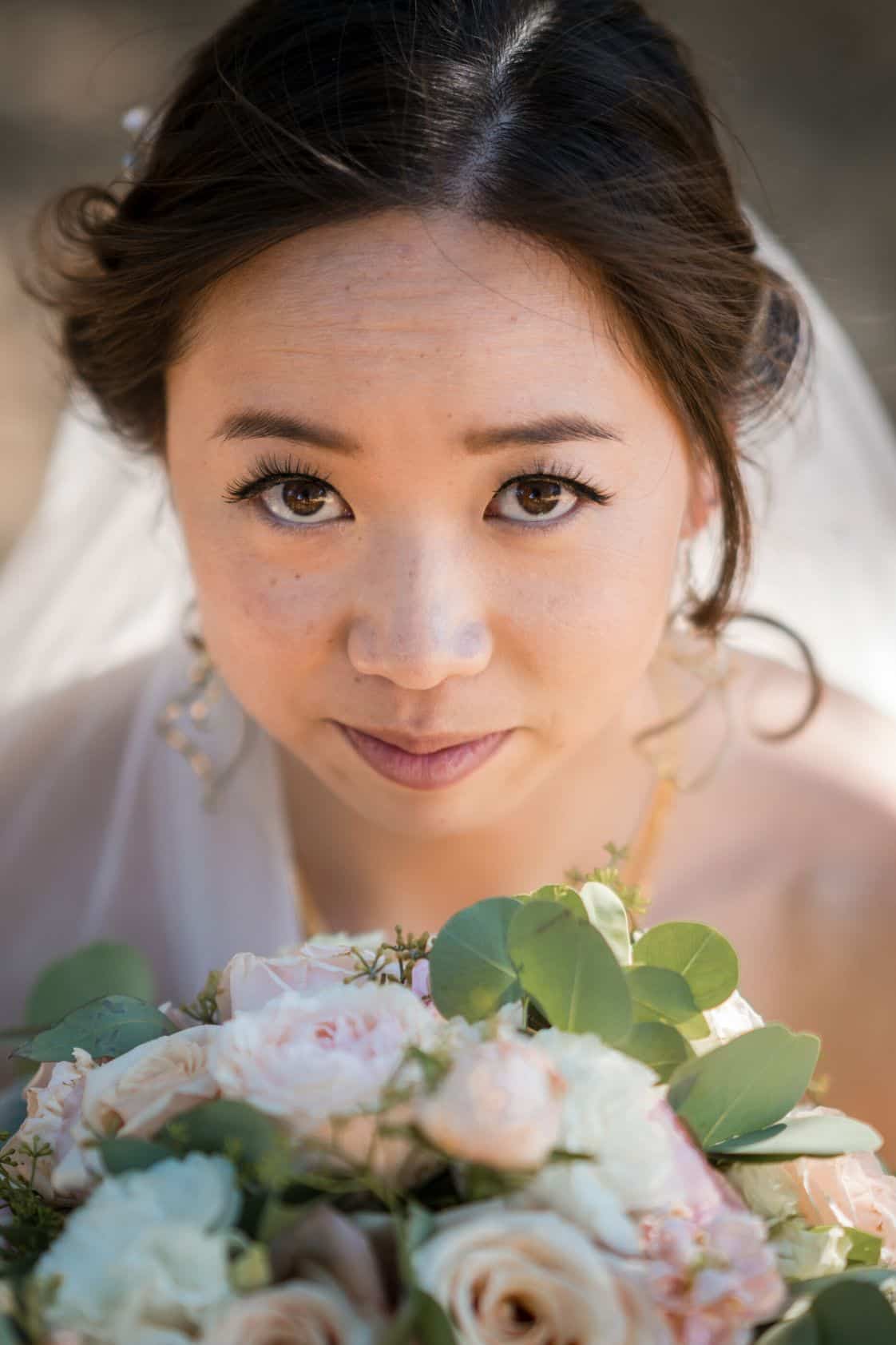 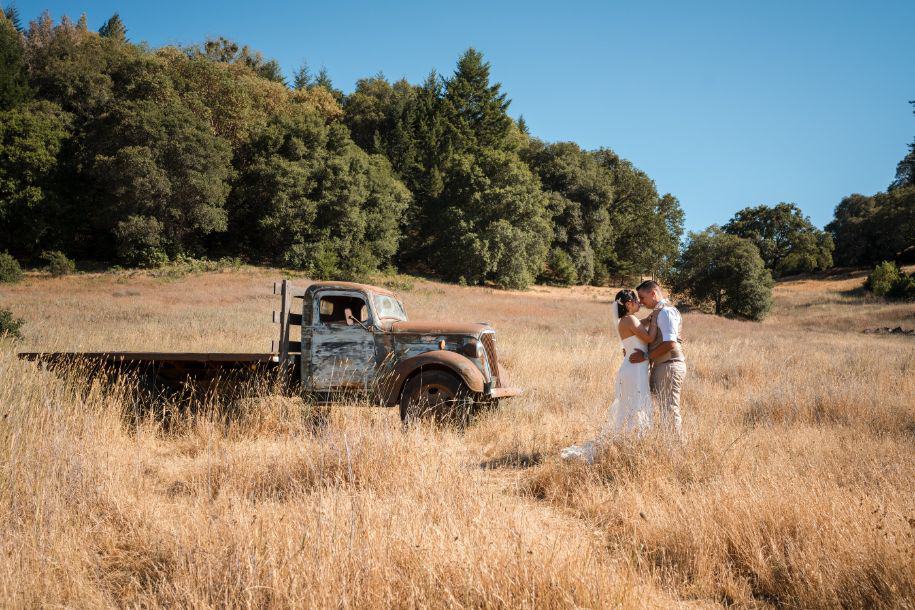 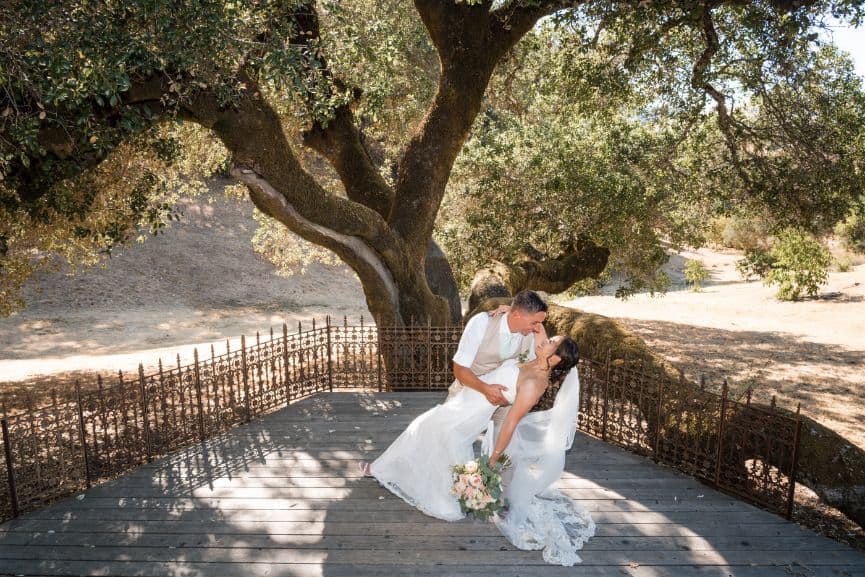 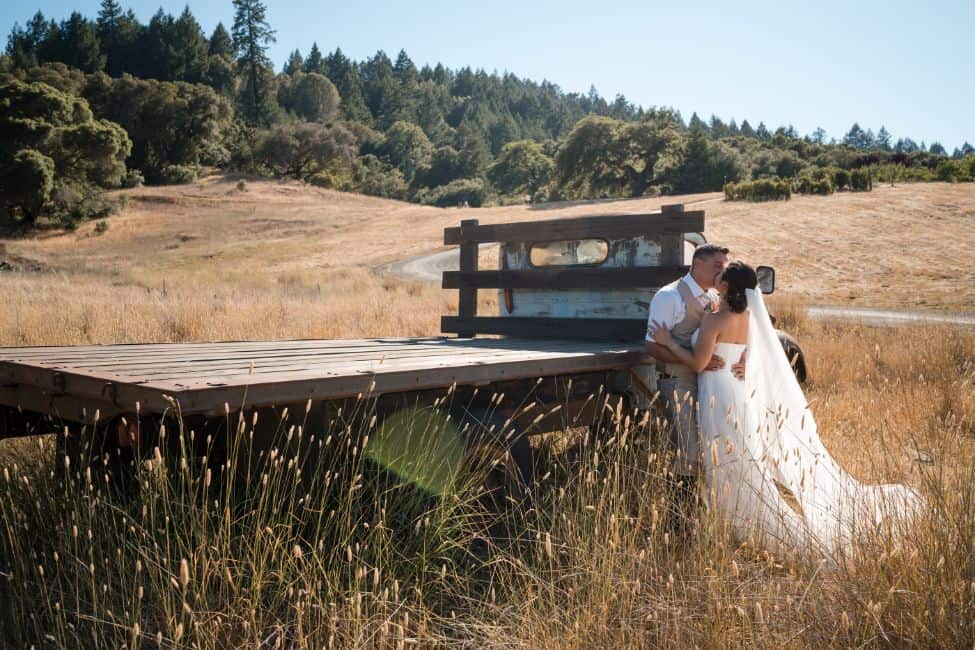 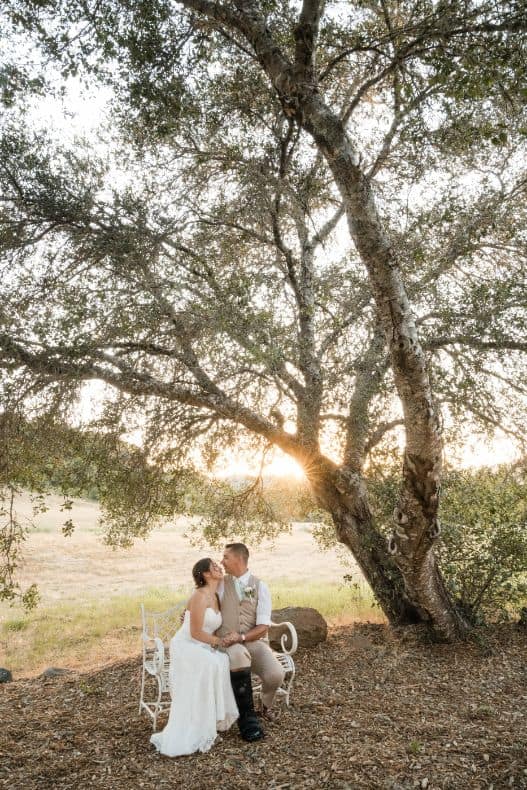 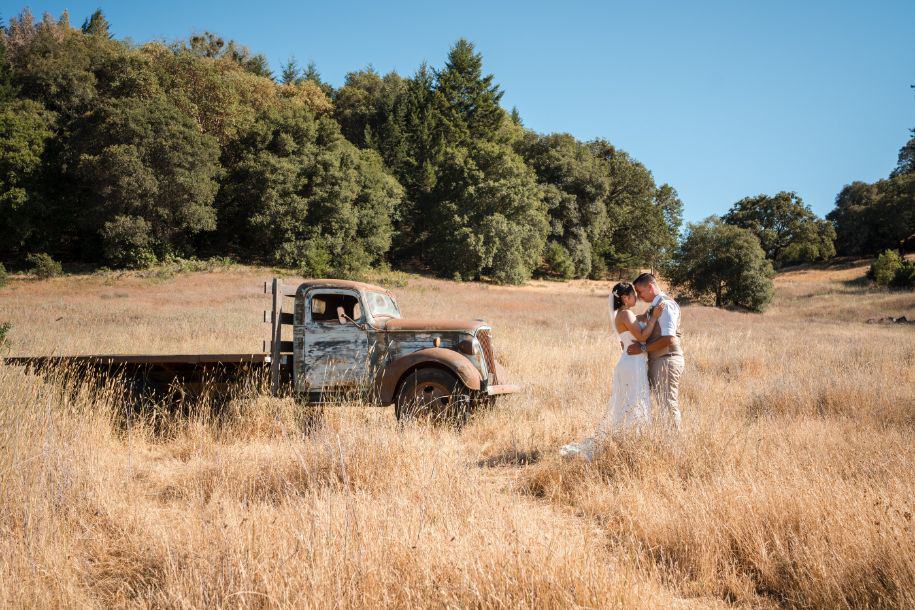 Bonita was working as a nurse at the Red Cross donation center in Oakland while Mike was attending UC Berkeley, Mike would go in to donate platelets and plasma regularly but was immediately attracted to Bonita, not just her physical features but her bubbly personality and genuine compassion. After 9 months of regularly donating, Mike finally asked Bonita on a date and they became a couple very shortly after. They dated for about 15 months when Mike proposed during the Cal bowl game at Levi’s Stadium on December 30th 2019.