Why Video Games Can Be a Bonding Experience for Almost Newlyweds

10 of the Best Video Games for Newlyweds

Why Video Games for Couples?

The thing is, video games are a fun, engaging, and fascinating activity enjoyed by literally millions of people (if not billions). These days the graphics and storylines of the top video games are honest-to-goodness amazing! They look almost real, with characters, buildings, automobiles, and so forth, all rendered hyperrealistic. (It’s nothing like it was back in the 1980s and 1990s. Heck, they’re far ahead of what they were making just five years ago.) If one of you loves video games, and you’re getting married, it might be a great idea to get into them yourself. That way, you and your spouse-to-be will have an activity you can easily share in the comfort of your own home.

Playing Video Games Together Will Keep Your Marriage Strong

A wide variety of video games force you to work as a team, something many people aren’t very good at doing, unfortunately. The good news is that you can work together without any real fear of failure since there’s nothing on the line or being risked. For example, in the video game Portal 2, you and your partner are forced to depend on each other. The skill level that each of you has is not essential, whereas working together definitely is.

Interestingly, many times, one partner will not be into video games but, after playing, that all suddenly changes. Also, some couples realize that, when playing, they get along better than when they aren’t playing. (Talk about ironic.) Many couples have seen their relationship becomes healthier (or stay strong) thanks to playing video games together. Of course, playing against your spouse is always a lot of fun too! (You can blow them to smithereens with no real ethical or moral dilemma.)

If you and your spouse-to-be are a little more competitive, there are plenty of excellent games for couples to play. Fortnite, for example, gives you the goal of being the sole survivor and getting help to make it. If you want to ” Level Up” your skills simultaneously, Call of Duty is also fantastic. Just like in the armed services, with this video game, nobody is ever left behind!

The thing is, the average video game is meant to be played with two people. It’s more fun, more exciting, and more interesting that way, especially if you have to work together towards a common goal to win the game. Plus, there are a wide variety of games for every type of personality. Some focus more on adventures, while others focus more on strategy. Some give you puzzles to solve or quests to complete. In the end, what they all do is give you obstacles to overcome, and if you crush them together as a couple, it can really strengthen your bonds and keep you forever in wedded bliss.

Our Most Recent Relationship Articles

10 Things You Should Consider Before Getting Married

10 Telltale Signs Your Man is Going to Propose to You

One important thing to keep in mind about video games is that most of them are much more than just mindless mayhem. Some of the best have incredibly deep, rich, and layered stories that they tell as the video game progresses. As a couple, you’ll become much more absorbed in the story while working together to solve it. What you’ll notice is that the time you spend together seems to pass by incredibly fast as you play.

More than that, psychologists have suggested that exploring something together can create incredibly strong bonds between you and your mate-to-be. It creates a real sense of camaraderie as you share experiences, and those experiences become part of the shared history that makes you an actual married couple. (Some of the best couple games do this very well, including The Last of Us and Detroit: Become Human. The Witness and Beyond: Two Souls are also excellent. They have lovely, heart-wrenching stories that will bring a tear to both of your eyes when the game is done. (They’re some of the most beautiful video games.)

For many ‘almost newlyweds,’ being a ‘gamer couple’ is also something to be proud of. Many folks are thrilled to be a gamer couple and enjoy testing their wits and skills against other couples. There are plenty of games for couples online also, so that you’ll always have a new and more fun game to play.

Video Games Help You To Communicate and Problem Solve

No matter how you slice it, communication is essential in any relationship, especially a marriage. When a married couple can speak freely, openly, and honestly, their relationship will have no other choice than to become extremely strong and stable. See, during any type of video game, you have to trade information back-and-forth to win the game and beat your opponents. That means making decisions and problem-solving, which, if you’re playing together, you’ll be forced to do together also. (Yes, sometimes that includes screaming, yelling, and going a little bit nuts, but that’s all part of the fun!)

Playing Video games Encourages You To Encourage Each Other.

The biggest complaint that married couples (or soon to be married couples) have is that they find it hard to encourage each other. Some people feel like they don’t get enough encouragement from their partners. When you’re playing a video game, however, you have to have your partners back. Encouraging them through the game, especially when things get complicated, is part and parcel of playing. Your partner will also encourage you to keep going, support you when the game gets tough, and celebrate when you win!

What’s really great is that, When you play, you’ll be going back-and-forth in terms of encouragement. For example, during one part of a specific video game, you might encourage your partner while, during another, they might inspire you. Sometimes you might even commiserate together about how a specific game is challenging or a particular adversary is hard to defeat. At the end of the day, you’ll be encouraging and supporting each other so much that, in the world world, your arguments will all seem silly. Also, there are quite a few romantic games for couples to play that will put you both in the mood. (We think most would agree there’s nothing wrong with that!)

While You Play, You’ll Be Creating Wonderful Memories

Have you and your partner ever been on an adventure? Maybe a trip to a foreign country, traveling to a different state, or camping together for a week? If you have, you know that adventures like that create wonderful, indelible memories that you take with you throughout your life. Now, some might argue that the memories you make when playing a video game aren’t the same, but they would be dead wrong. Many people who play video games regularly will tell you that the memories they make while playing are just as vivid (and sweet) as any other.

The fact is, many people are seriously “into” video games and feel emotions while playing. Shock, happiness, laughter, and loss are all part of the game, Experiences that you won’t soon forget. Also, when you have these experiences together, your relationship gets all the more robust for it. Not only will you make memories, but you’ll also be able to play different characters and explore your different personalities. For example, you may decide to be a fantastic beast in a particular video game or a sexy alien in one of the games for couples you play. The best couple games allow you to play a damsel in distress and a shining knight (and neither has to be gender-specific).

Video games are more than just fun, they’re experiences. They have stories that come with morals, characters, and even cultures that can open your eyes, mind, and heart. Some of the characters you will come to adore in time while, with others, the word “hatred” might not be too harsh. Indeed, some video games are much more in-depth than anyone gives them credit for and, as we’ve said repeatedly, can be excellent for keeping your upcoming marriage healthy.

The Latest from Our Journal

Playing Video Games Gives You a Sense of Community

If you have a large group of friends on both sides when you get married, that’s good news. Life is a lot more enjoyable when you have a lot of friends. On the other hand, if you and your partner don’t have a whole lot of friends, playing video games can open the door to making quite a few new ones! That’s because, as you continue to play, you’ll be forced to collaborate with others, support them, and build a team. As you get deeper into some video games, they increasingly move you to solve challenging puzzles or dilemmas. To do this, you need to rely on your partner and your friends.

Indeed, many people get together and create gaming communities that involve dozens or even hundreds of players. Many of these focus on relationship skills, having fantastic adventures, and getting to know the people you play with and against. Two of the best we’ve seen are Lil Lexie and Anne Munition. There’s such a thing as an ‘Anne Munition boyfriend’ and an ‘Anne Munition girlfriend. There are plenty of free video games for couples that allow you to join a community also.

You Can Get In Shape Together

The Hangout at Mountain House Estate

If you’re thinking of getting married near the Napa or Sonoma Valleys in California, Mountain House Estate has something extraordinary to offer. They call it ‘The Hangout’ and it’s truly epic! From a 60-foot gaming TV, two to 40-inch sports TVs, a shuffleboard table, a foosball table, and even a poker table, The Hangout has it all! Now, The Hangout is set aside for the guys to keep them busy while the ladies do their thing. That being said, there’s no reason why either one of you can’t use The Hangout for your own gaming pleasure on the day you get married.

Are you getting married to a gamer? Maybe you’re a gamer too, and the two of you love to spend your nights (and days) kicking the heck out of each other virtually. Then again, you could be appalled by the thought of video games and not want to have anything to do with them. Whatever the case might be, if one or both of you loves video games and you’re getting hitched someday soon, then this article is for you! In it, we’ll take a look at 10 of the best video games for almost newlyweds (that’s you!). So strap into your gaming seat, warm up your joystick, hit ‘play,’ and find out all about them!

As you will undoubtedly find out very soon, a marriage is a partnership, and, as with all partnerships, there’s always going to be some give-and-take. When you play video games together, you give and take quite a bit (which is great for practice). So if you’re into gaming but your spouse-to-be isn’t, maybe let them read this article and show them how much good they can do. In any case, we wish you all the best with your marriage and all the fun and video games you can handle! 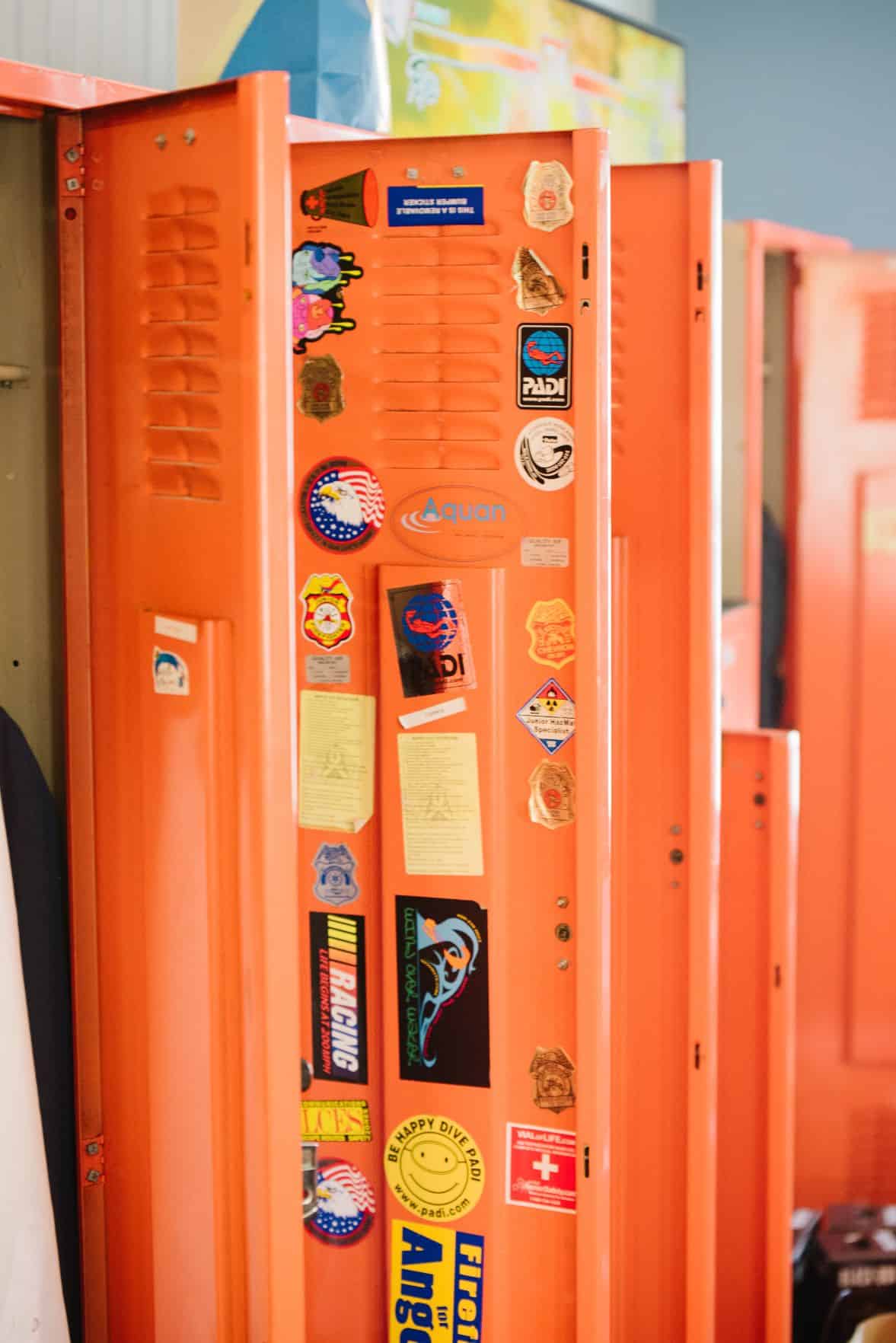 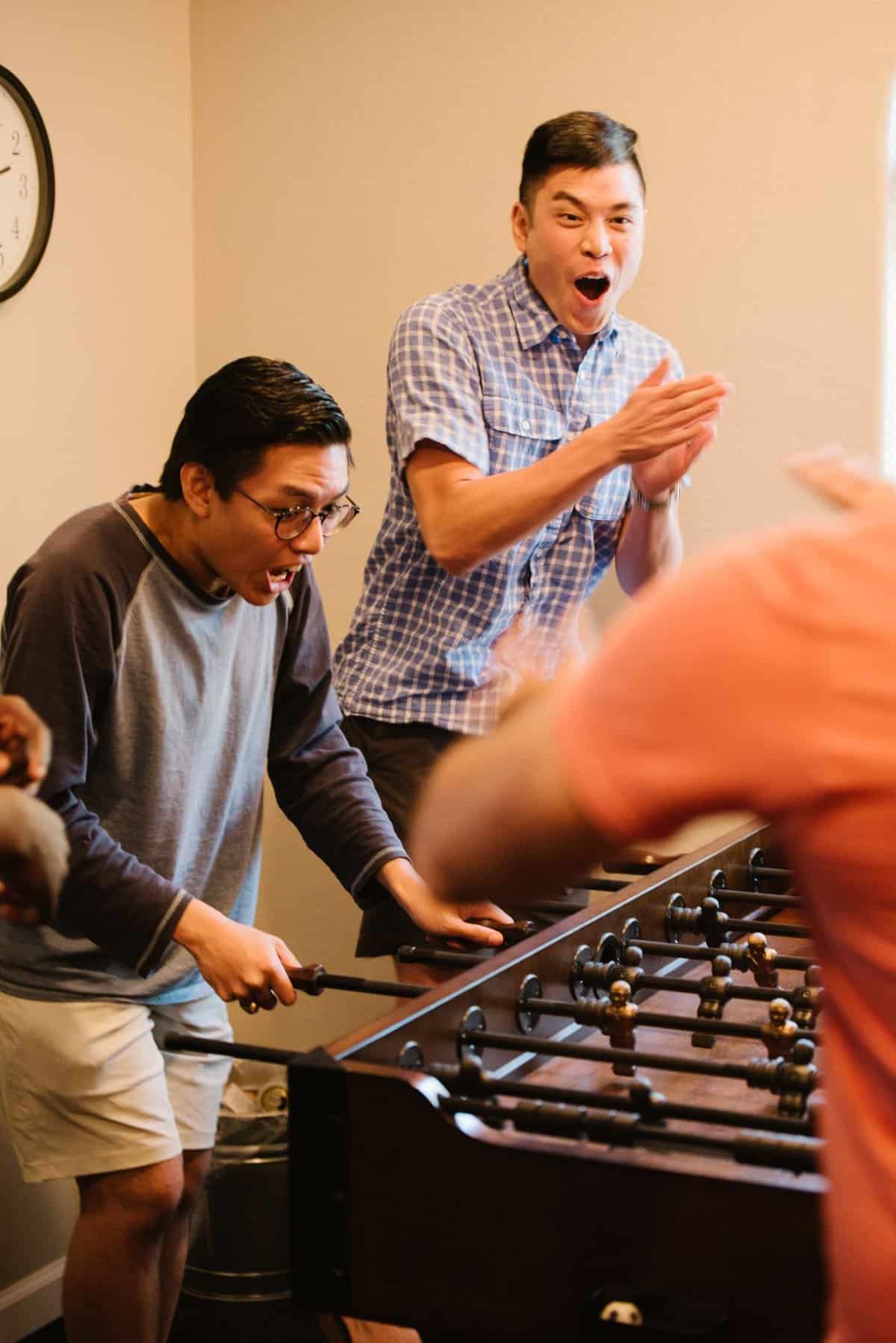 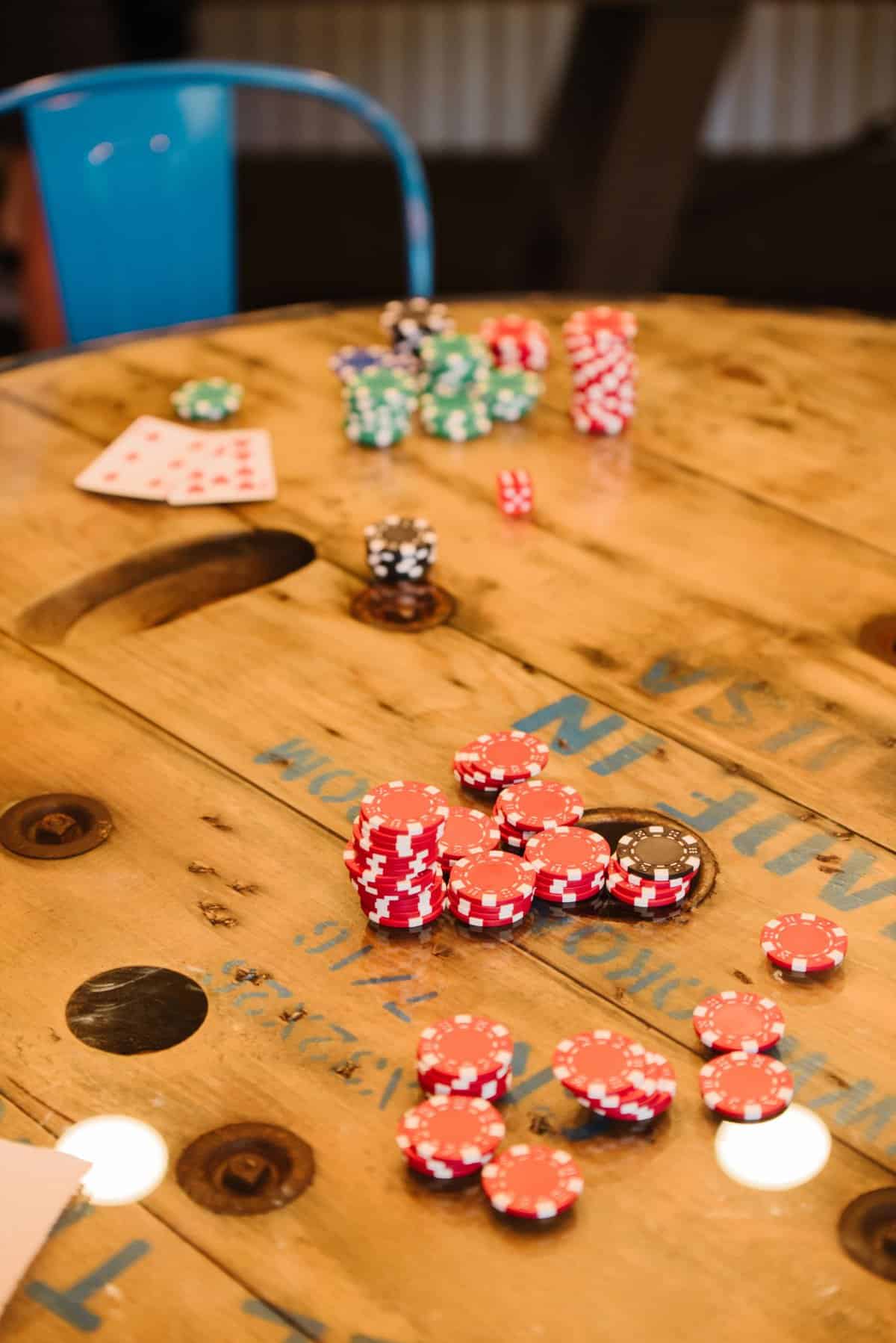 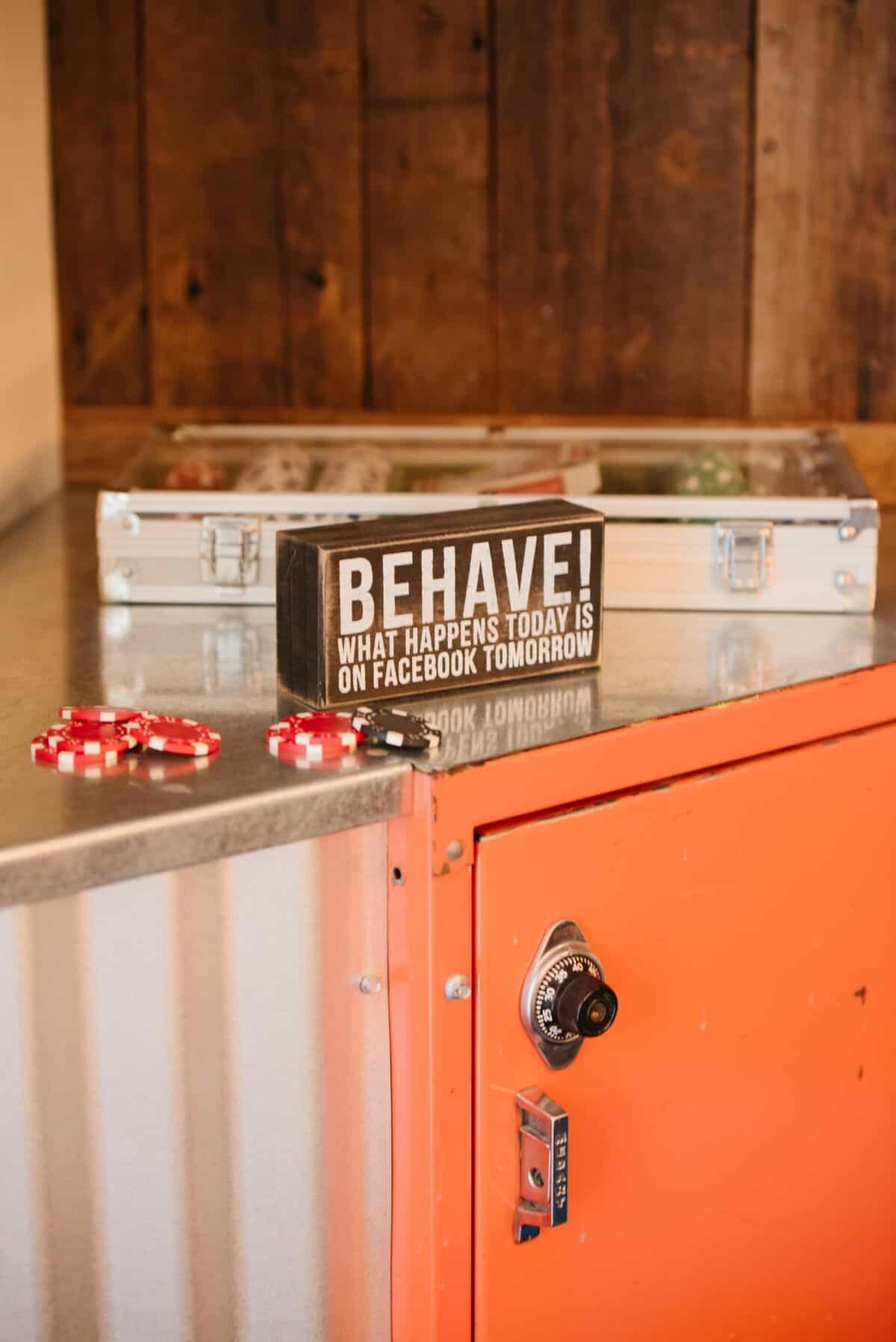 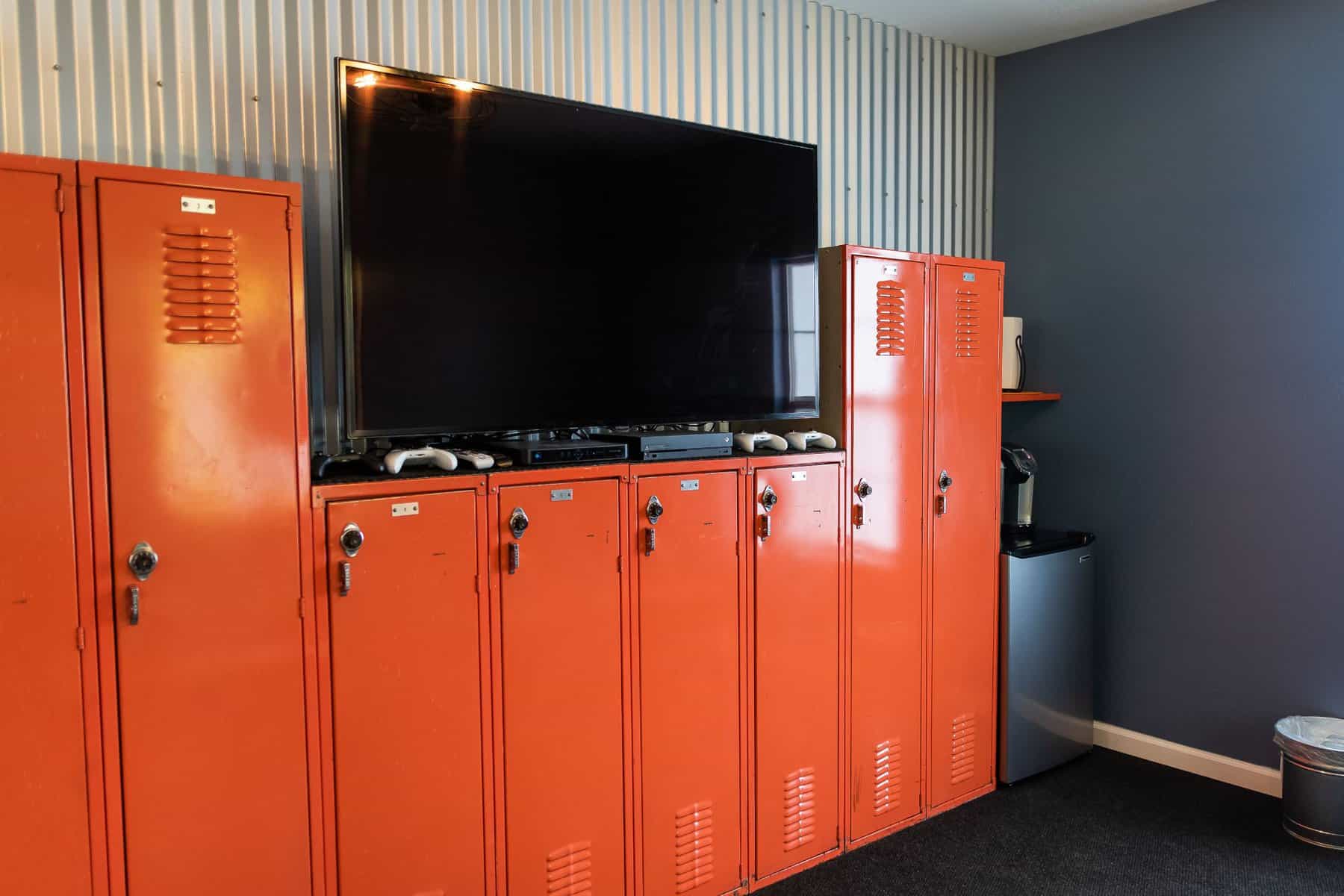 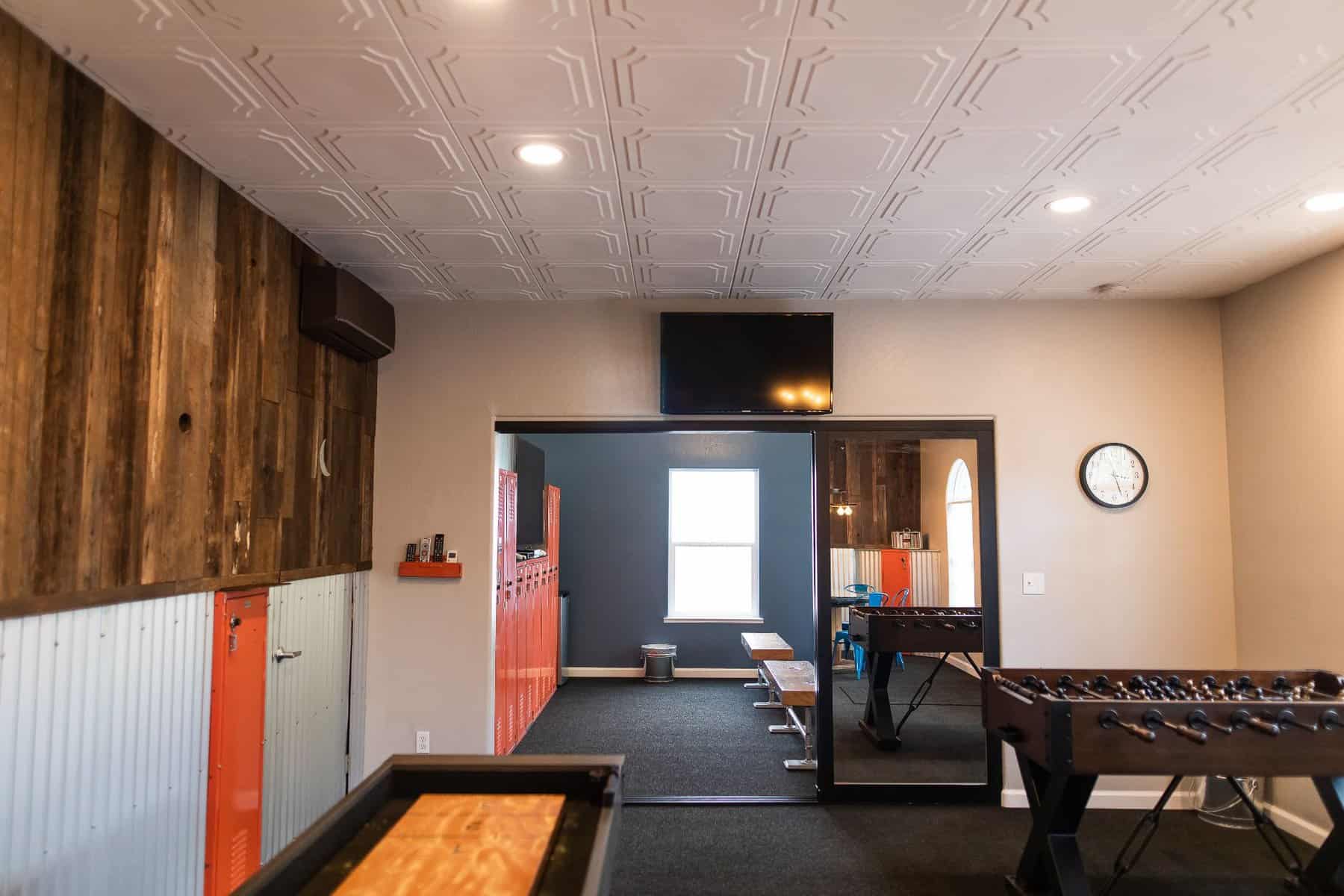 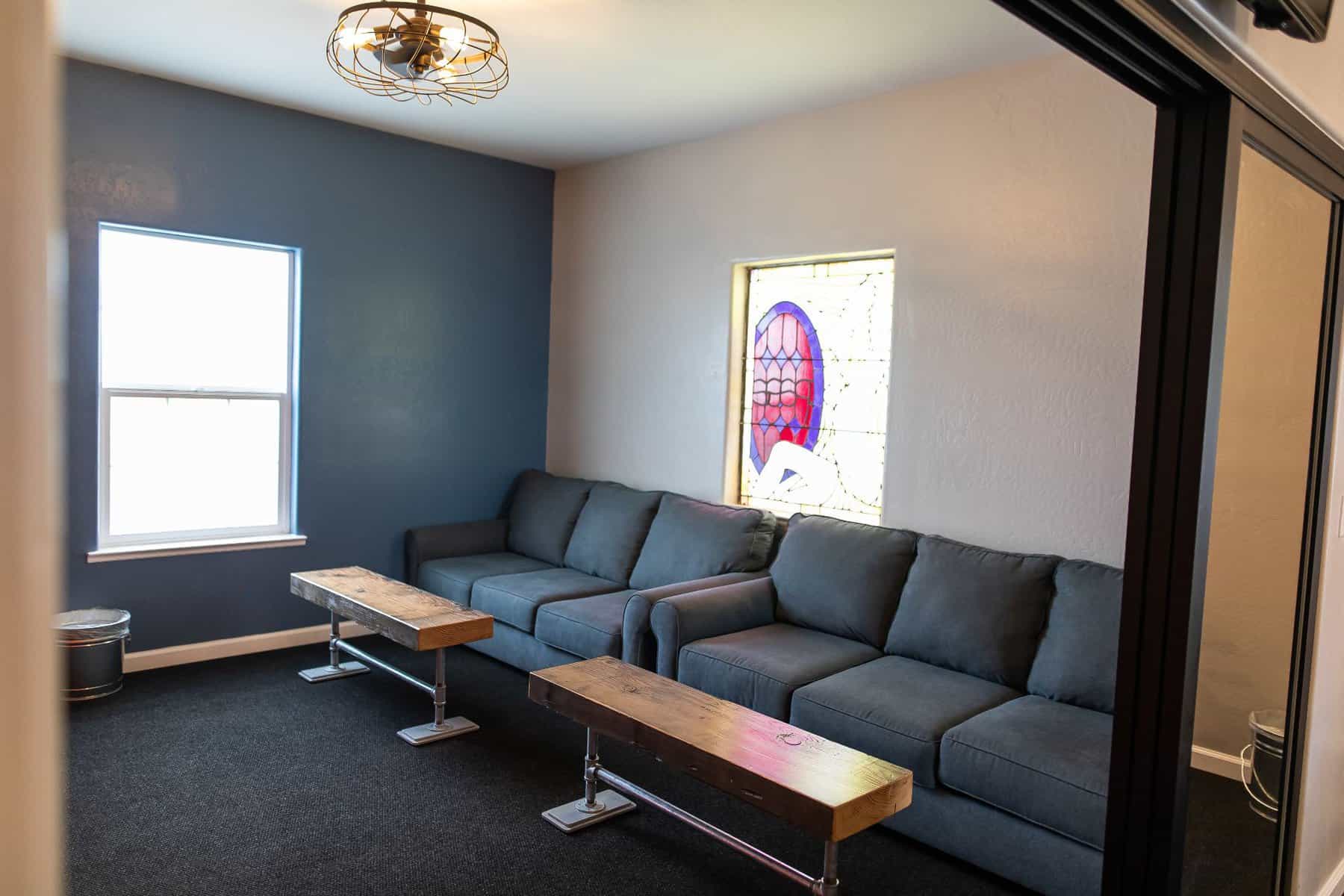 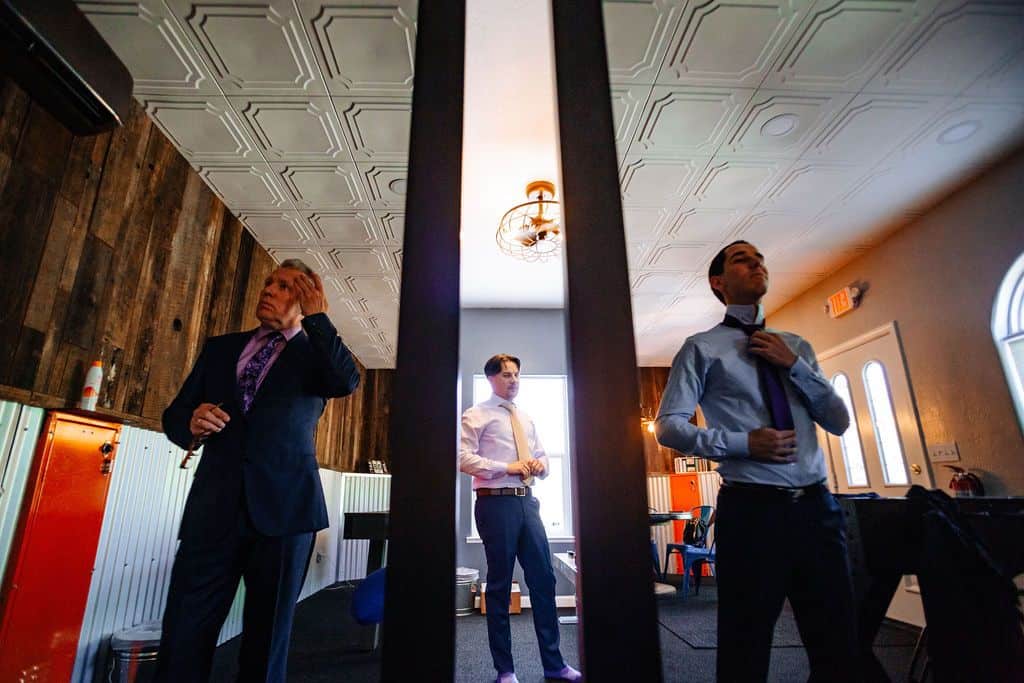